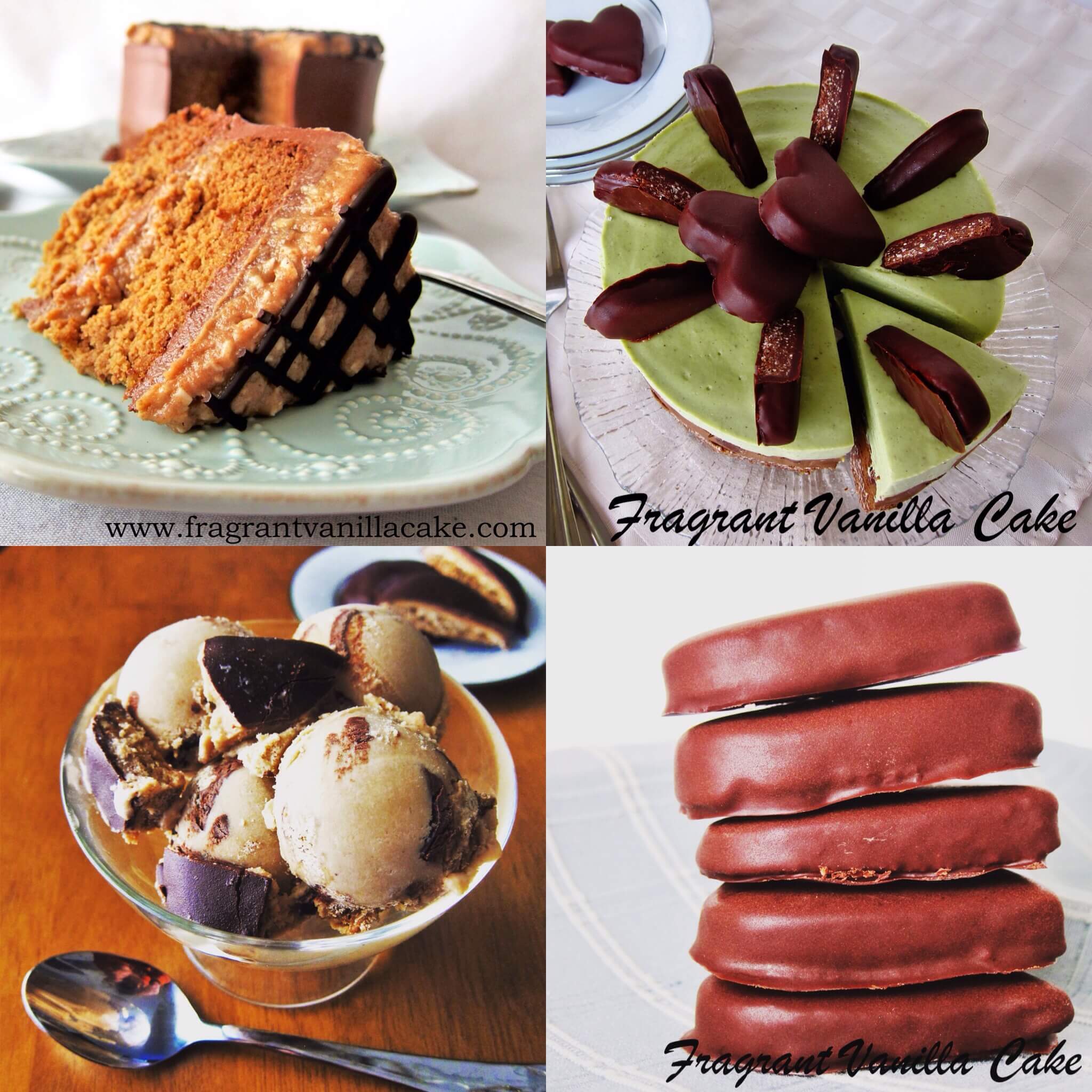 Girl Scout cookies are considered an American staple.  You can't go anywhere early in the year and not see a table set up with little girls selling their cookies. In fact, when Eric and I were out last weekend for a walk, since the weather is so nice here we saw two different Girl Scouts selling cookies in downtown Saint Paul. I am sure they were selling a lot, because the weather was so nice, and I know those cookies are hard to resist for most!  I was never a Girl Scout, I was in a group at my church called Pioneer Girls instead.  I did love Girl Scout cookies though, and my parents would always buy them from their coworkers who had girls involved in Girl Scouts. I had a few favorites.  The Samoas and Tag-Alongs were what I enjoyed the most. Probably because I like caramel, coconut, chocolate and peanut butter and like cookies with toppings or fillings.  Thin mints were ok, they were my Dad's favorite so he always bought a bunch and I had to eat some of course as was tradition. Also, was one limited edition cookie that I loved, the strawberries and cream, which were kind of like vanilla Oreos with cream and strawberry jam.  I haven't had a Girl Scout cookie in probably 15 years, because although they were dang delicious that is when I gave up refined foods and sugar.  So I lived without them for a long time being satisfied with my own home made cookies but in recent years I said to myself, I can make my own or even better yet, make Girl Scout cookie themed desserts!    I realized that I have a lot of Girl Scout cookie themed recipes on my blog, and I thought maybe you would enjoy making them too so I thought I would combine them into a post along with a few other blogger's masterpieces so you can enjoy them all in one place!  Thank you to The Vegan 8, The Pretty Bee, and Where Do You Get Your Protein for allowing me to include their recipes!  PS: Not only are these treats all vegan, they are gluten free, and refined sugar free as an added bonus! 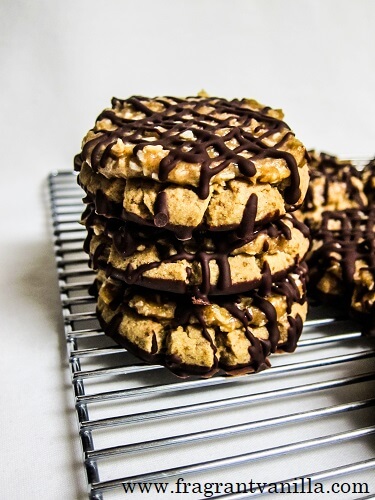 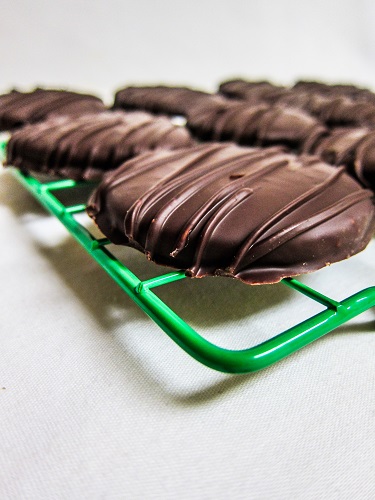 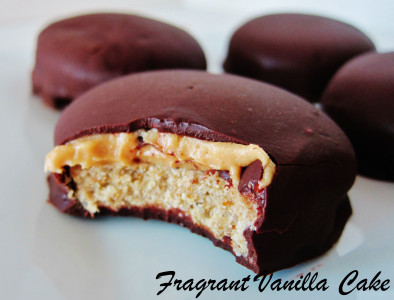 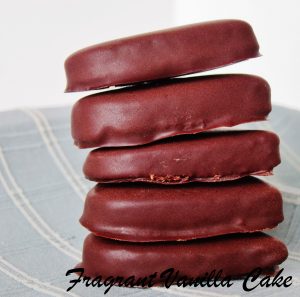 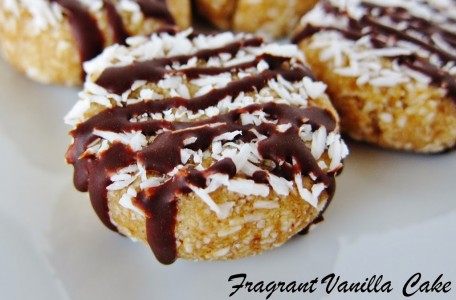 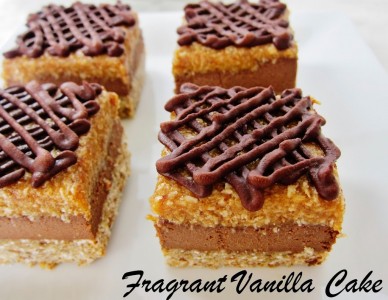 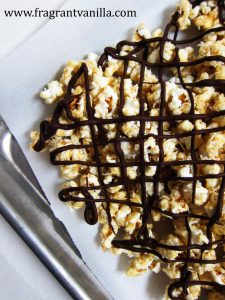 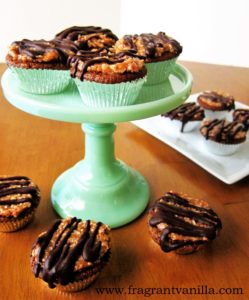 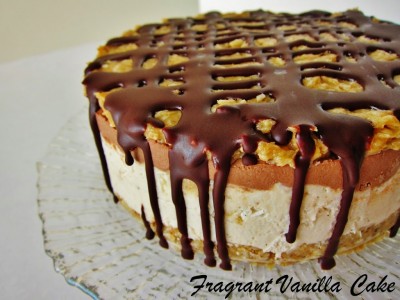 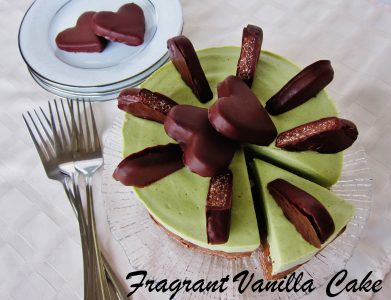 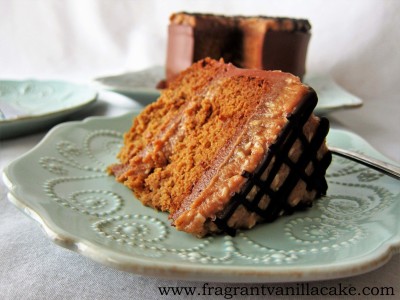 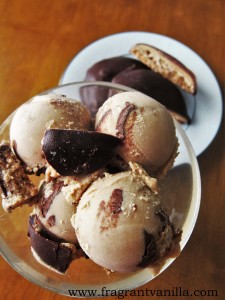 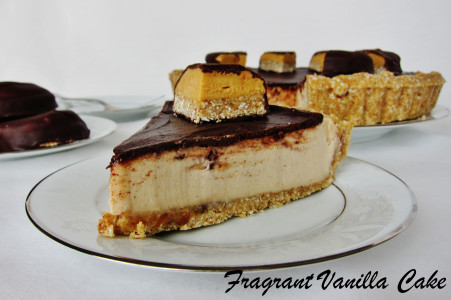 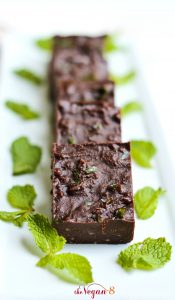