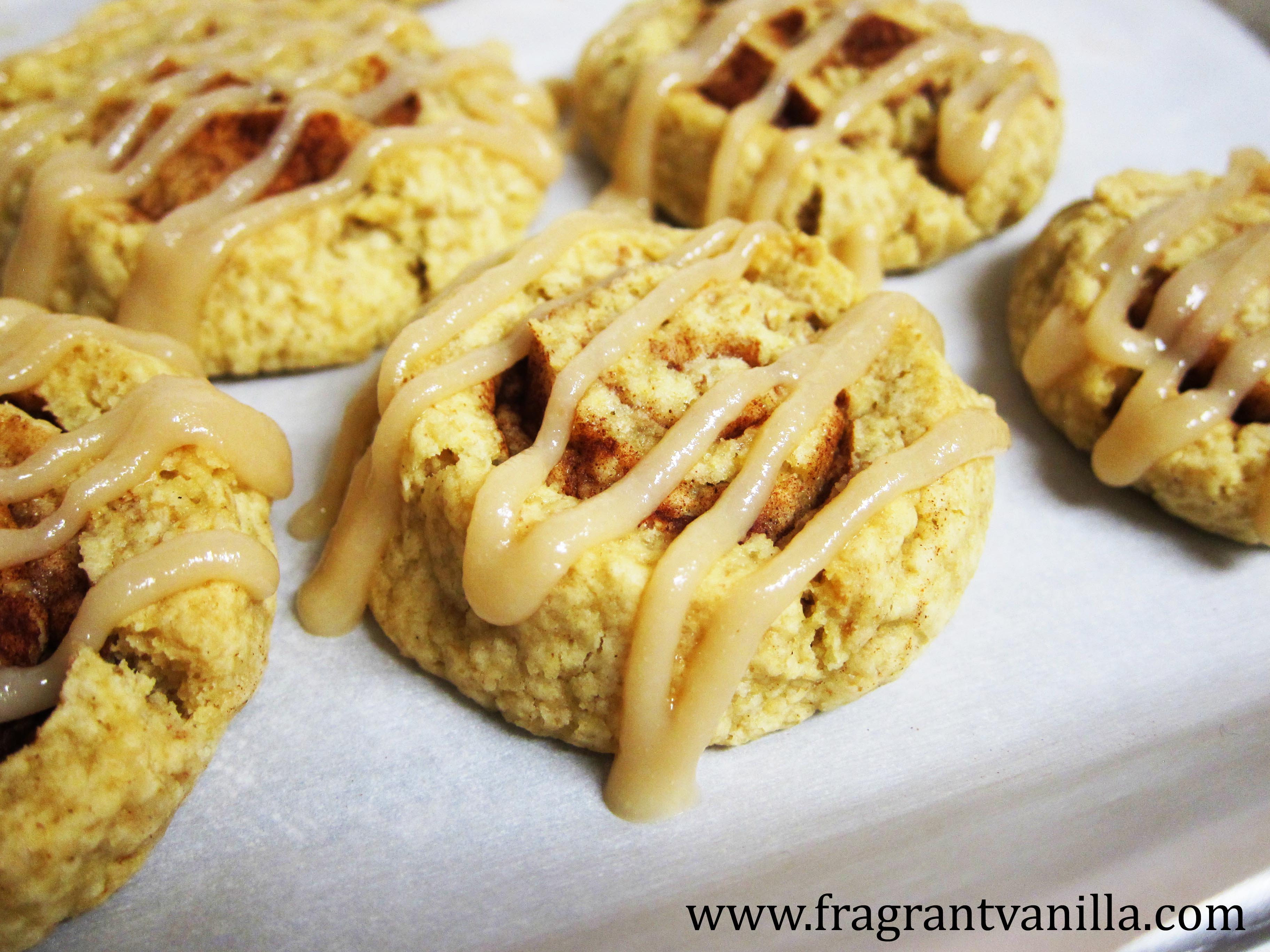 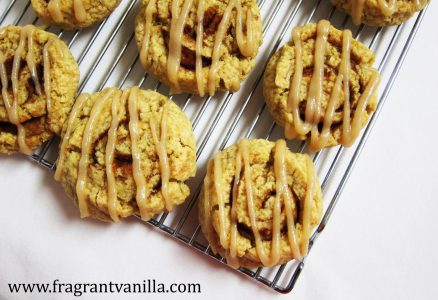 I can't believe it is 2017!  Last year flew by so fast, I feel like it just turned 2016.  The Holidays were fun, but I am ready to get back into everything being on a regular schedule.  Since I had extra days off last weekend, due to New Years, I thought I would do some baking.  I made a really good White Chocolate Grapefruit Cake to celebrate New Years, and also some delicious cookies, which I will be sharing with you in this post.  Now I know people are on their diets, and new years resolutions to give up sweets and what not...but I am not.  I am of the mindset that I eat healthy most of the time, and indulge every once in a while (like 80% healthy, 20% naughty).  That way the majority of what I am eating is good for me.  I have to say though, when it comes to naughty food it is pretty much all home made, and refined sugar and flour free so I don't get that icky feeling that comes from eating processed stuff.  I feel good and that is what counts!  Anyways, back to these cookies I mentioned earlier, I had seen some cinnamon roll cookies on Pinterest and said to myself, "I need to veganize those!"  So that was my Monday project. 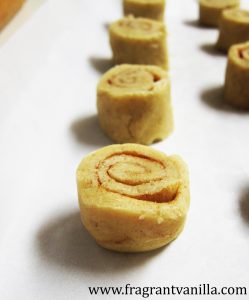 I used my classic go to sugar cookie recipe for the base and it worked out perfect!  These are actually pretty easy to make.  Yes, they involve rolling out and rolling up but they are essentially a slice and bake cookie. I used the most fragrant cinnamon in these, Vietnamese cinnamon.  In case you have never noticed, there are several types of cinnamon.  Vietnamese I find to be the most sweet, aromatic lovely smelling flavorful cinnamon.  Don't believe me?  Go into Penzey's Spices (or even the bulk spice section of your health food store where they often have several different types), and open up the different cinnamon jars and smell them.  These cookies smelled amazing while baking.  With that aromatic cinnamon and fragrant vanilla.  This is a smell that makes me happy.  It reminds me of being in my Grandma's kitchen while she baked. 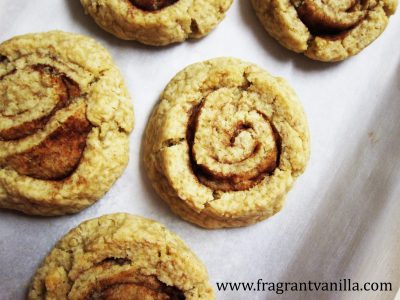 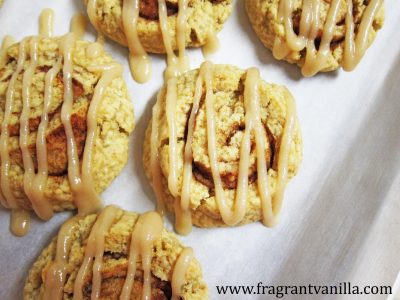 Once the cookies were all cooled (well, mostly cooled, because I like warm cookies), I glazed them with a sweet coconut vanilla frosting.  Because proper cinnamon rolls need a frosting right?!  Well I think so.  They were super delicious!  A cinnamon roll cookie hybrid, with all of the best qualities of both.  If you are not on a New Years diet, you need to give these a try next time you have a cookie craving.  So delicious! 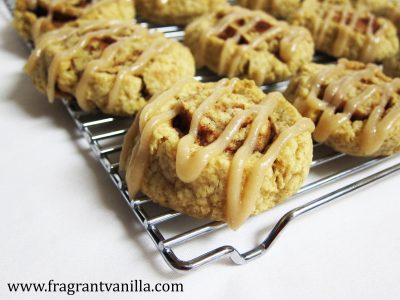