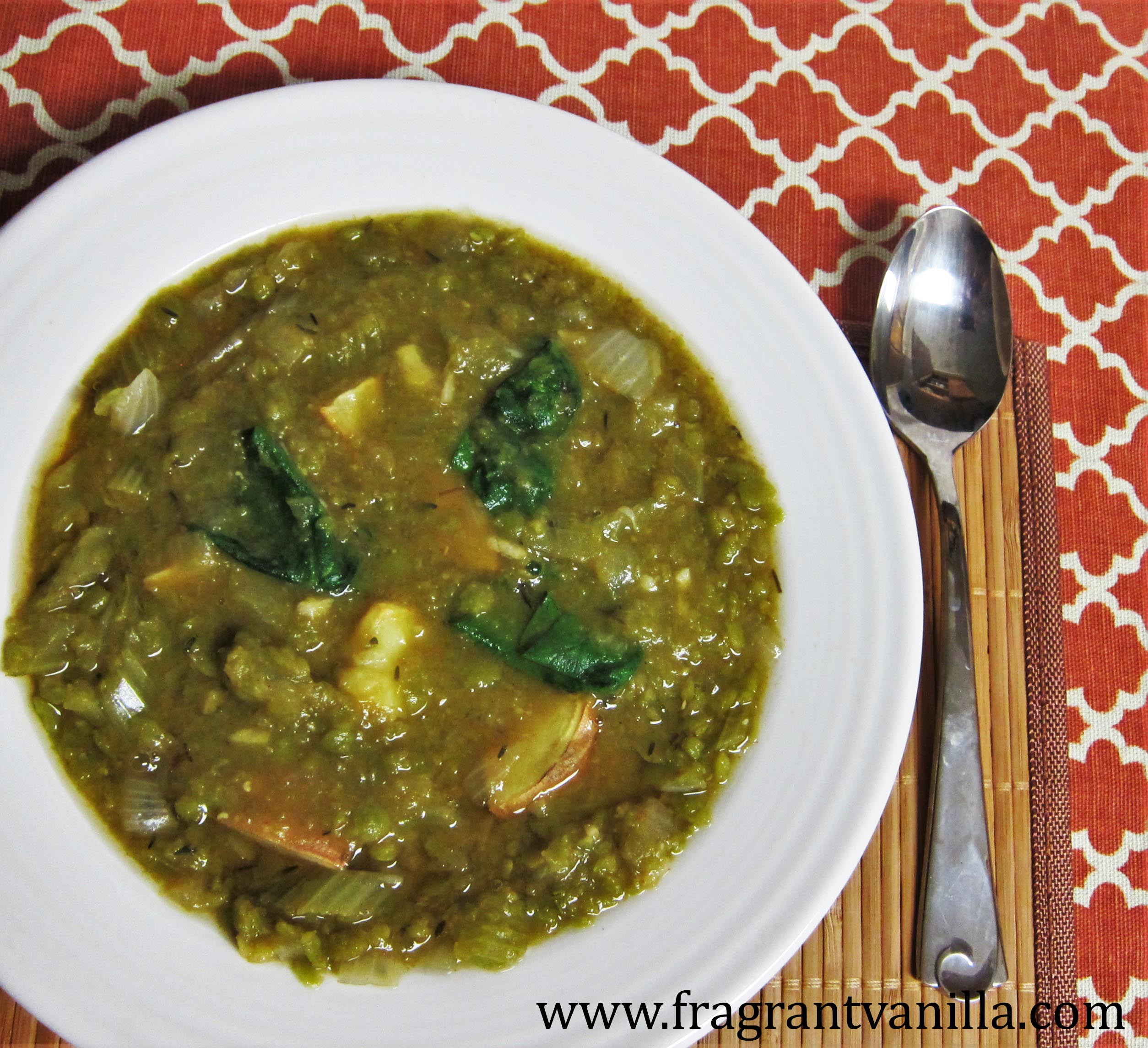 We have been flying through soups in the deli I work in lately, people are just craving them like mad, because it was below zero for a few days last week.  I don't blame them, I am the same.  I cant say I have been out much to work out, because I just don't feel like bundling up to run outside and I have a treadmill where I can run nice and warm in shorts.  I do however have to go out to run errands and go to work of course, and when I get home I feel chilled sometimes.  So I have been making warming comfort food dishes at home, most of them soups. Mostly healthy things, because comfort food doesn't have to equal gut busting.  I recently made a split pea soup at work, and I decided that it was so good that I needed to make one at home. 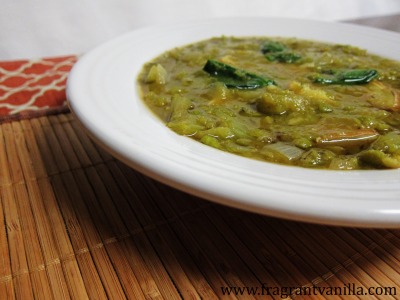 I have made so many different soups over the years I can not even count, but not one of them was ever split pea.  I don't know why, because I like split pea...so I thought it was about time!  Traditional split pea usually has ham to give it a savory smokey flavor, but I obviously don't eat ham, so I used smoked Spanish paprika and chipotle peppers in mine instead to give it a good flavor.  Plus a little kick, which I always enjoy, especially when I am chilled. 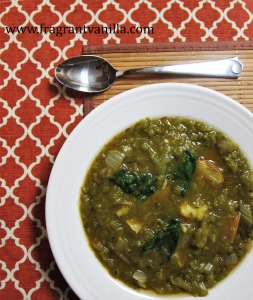 Although this soup takes a while to cook, it is nice to just put it on the stove, and get all your other stuff done while it is cooking.  Like typing up recipes...that is what I did while it was cooking, all of them making me hungrier and hungrier for the soup.  But it was worth the wait.  Even better than the traditional split pea I remember from childhood!  You know what is awesome as well?  Split peas have a good amount of protein! So this soup will keep you full, and help repair your muscles! 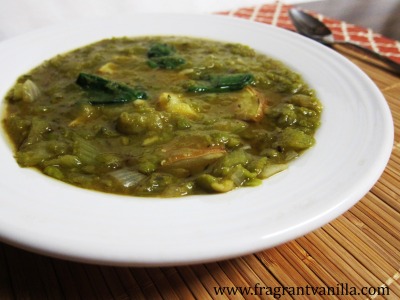