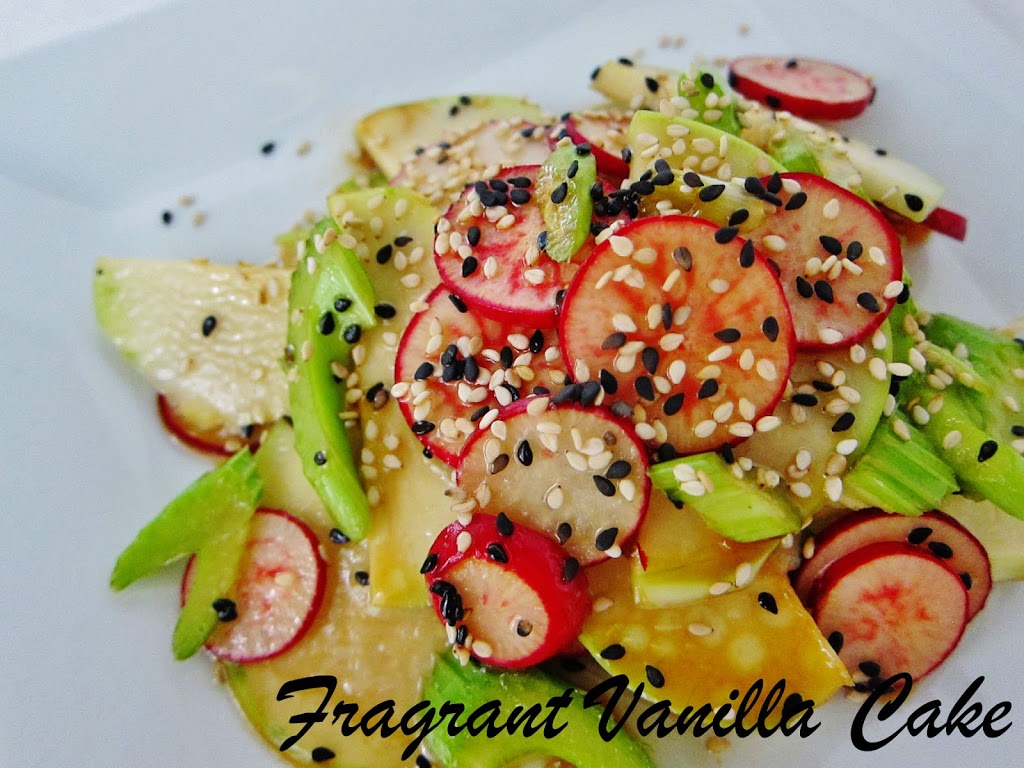 My Mother brought me some radishes and kohlrabi from the farmer's market last week and asked if I could make her a salad out of it.  She does this every year with kohlrabi, I think it is secretly one of her favorite veggies.  Or maybe she just buys it because it used to be one of the veggies her Grandmother grew in her garden.  I don't know what Great Grandma did with them, but I imagine she made something delicious.  So this time my Mom brought the kohlrabi home, she told me about an Asian Salad she had seen, and said that sounded good, so I came up with my own version of it with the kohlrabi, radishes and some celery and scallions added in as well. It was simple, but delicious and balanced.  I decided it needed to be shared with you all! 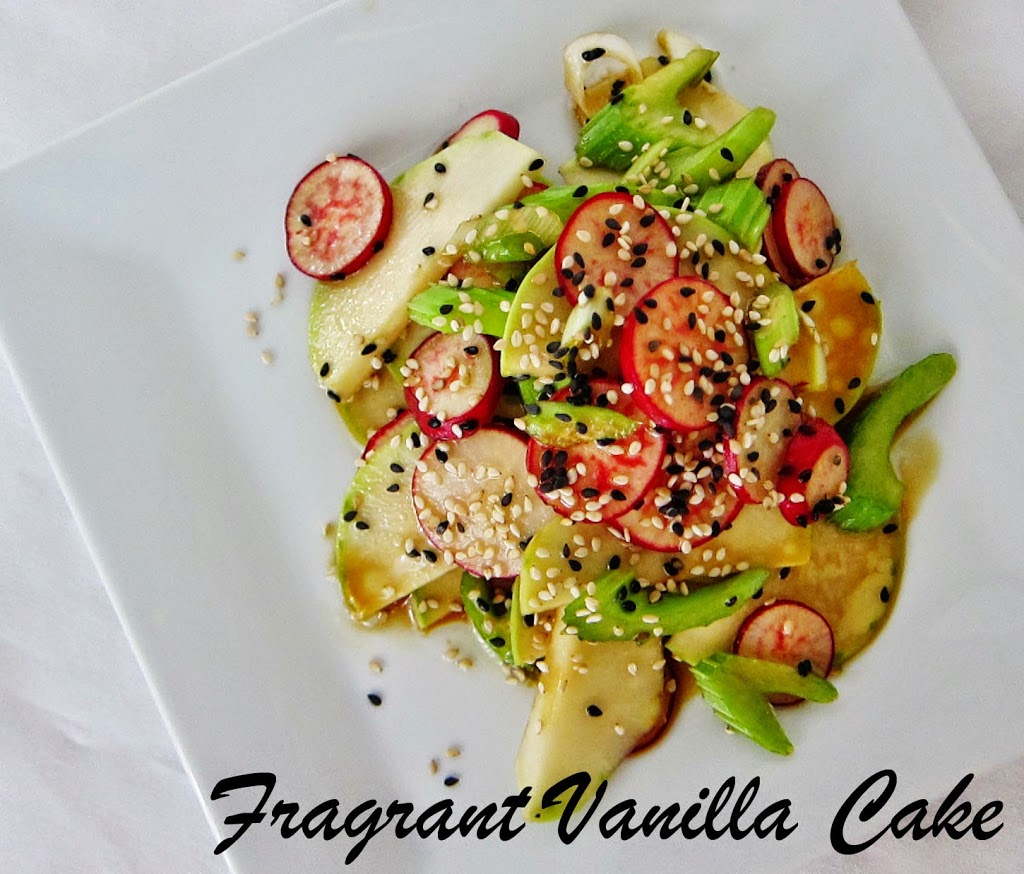 In a large bowl, combine the veggies.  Whisk together the dressing in another bowl, then toss with the salad and the sesame seeds.  Serve! 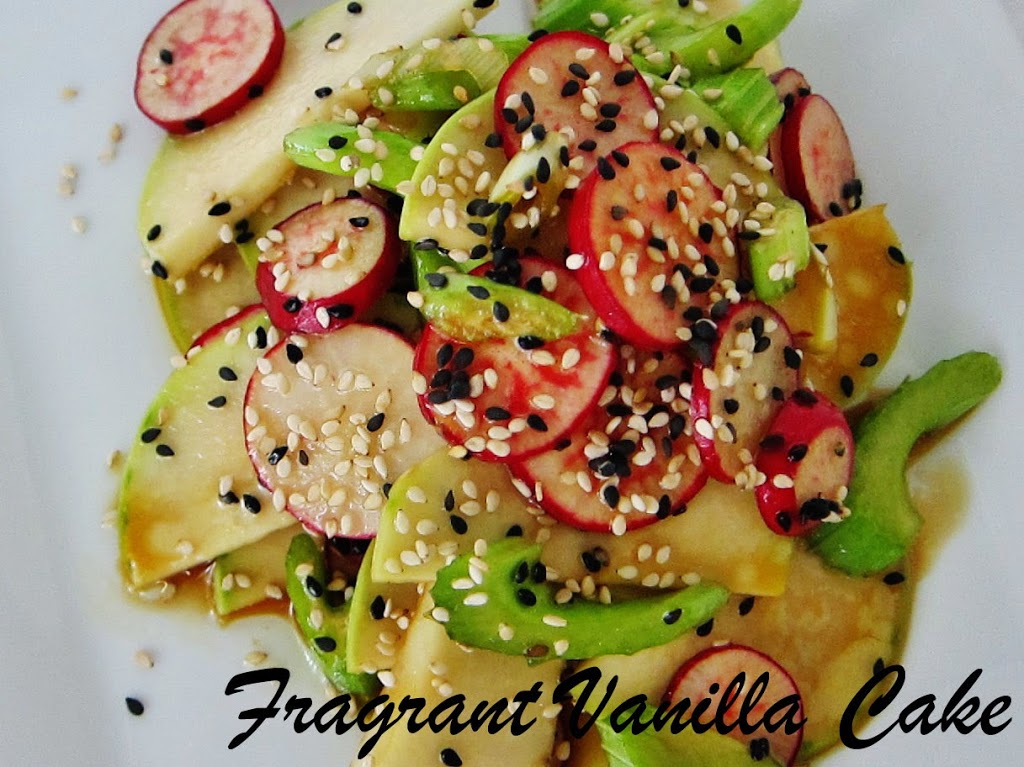 While I made the delicious Asian Radishrabi Salad, I also made these fermented kohlrabi and radishes as well.  I thought might as well do my chopping at the same time!  I eat lots of fermented veggies because they are important for gut health (which keeps the rest of your body feeling happy as well).  I make sauerkraut, but I like to switch it up and do other veggies as well, which is where this recipe comes in!  It is delicious by itself or in salads.  I thought you might like to try them as well, so I am sharing the recipe as I made it. 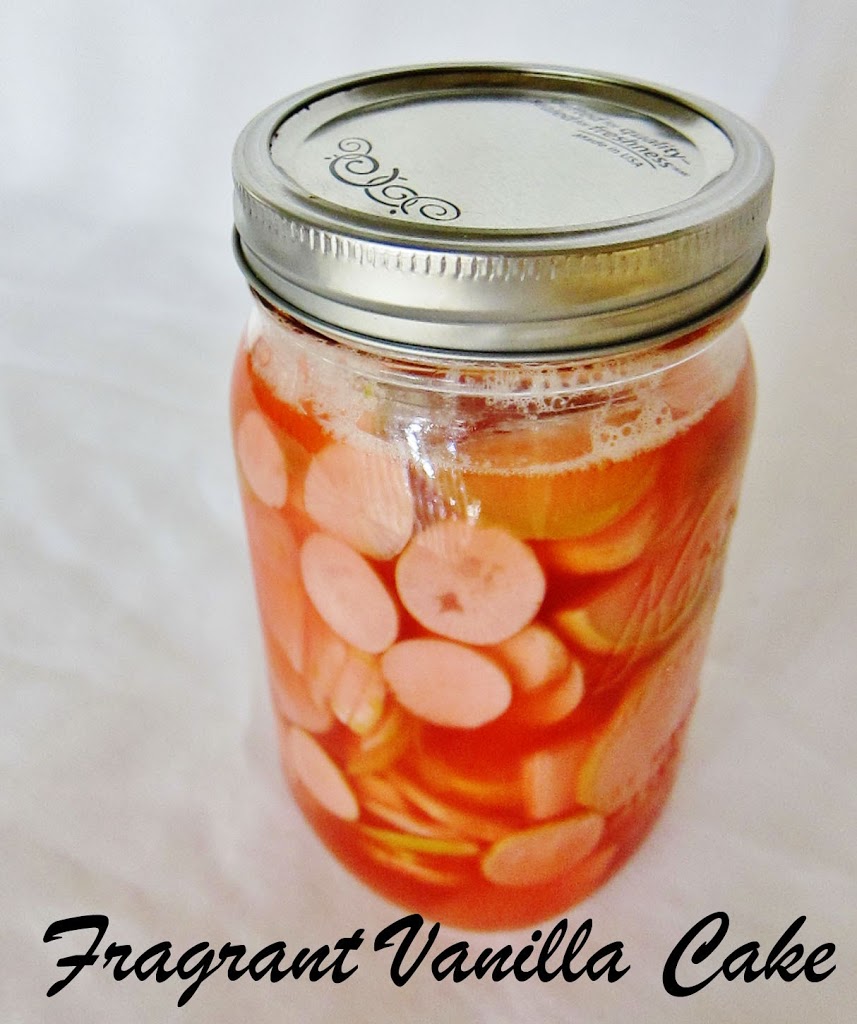 Fermented Kohlrabi and Radishes
Makes four cups
2 medium kohlrabi, halved and thinly sliced
2 cups radishes, thinly sliced
1 small onion, sliced
1 garlic clove, sliced
1 Tbsp sea salt
filtered water
Place the veggies in a bowl, and toss with the salt.  Allow to sit for about 30 minutes, to let them release water, then pour all of it into a clean canning jar.  Fill the jar with water to cover all of the veggies completely, then put the lid on and let sit for a week to ferment.