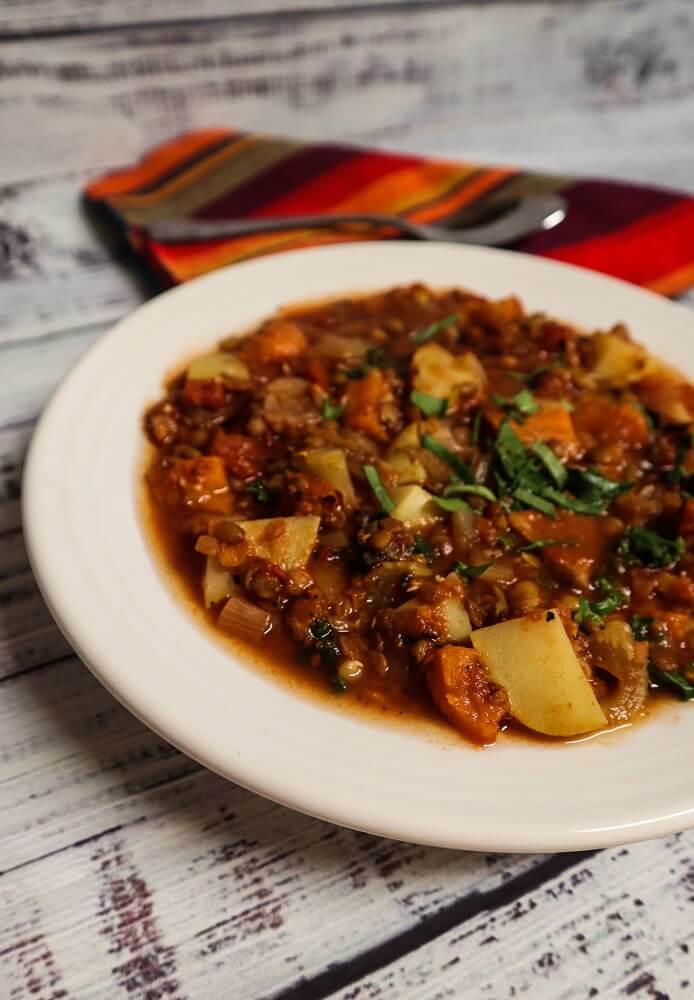 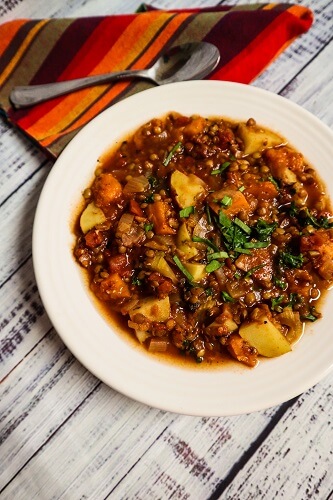 It is so weird to think that 15 years ago I really didn't eat any lentils, or even know how to prepare them. I now love them and make them at least several times a week, usually in soup form.  Last weekend I felt like a classic lentil soup, not a chili, or a curry just a regular one.  So I made one, because I love lentil soup in any form!  It is one of our better sellers at work, and it is awesome because lentils cook up so much faster than beans.  Plus, I always feel good after eating them, they are filling so you won't be hungry for a while but not heavy. 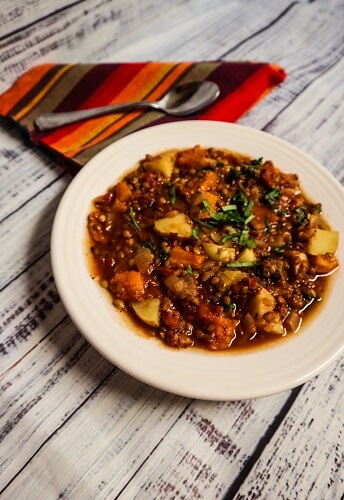 I wanted this soup to have a tomato base, because the tomatoes add so much flavor. If it were summer, I would use fresh tomatoes and roast them first before using them in the soup (try it sometime, sooo good), but since we don't have them growing here yet (or for a while) right now I used canned.  I used a good amount of lentils of course too, and added plenty of veggies.  Celery, onions and garlic is my favorite flavor base for soups, and that is what I used here. 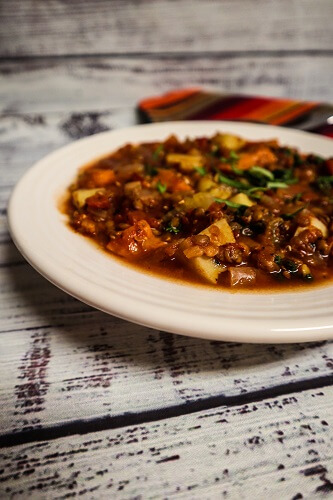 This is pretty easy to make, I don't sautee anything because I prefer to cook my soups without oil  most of the time (plus it eliminates a step and tastes just as good).  I just throw it all into the pot and cook it!  The only thin I threw in later were the yams and potatoes because I didn't want them to get mushy.  It smelled so good while cooking I could not wait to try it! 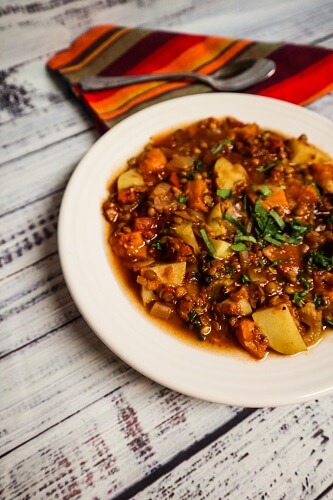 It was so good!  Robust in flavor, and satisfying!  It didn't matter that it was warmer outside when we ate it. I am one of those weird people that still eats soup in the summer, and ice cream in the winter anyhow.  If you are looking for a new soup for dinner, give this one a try! 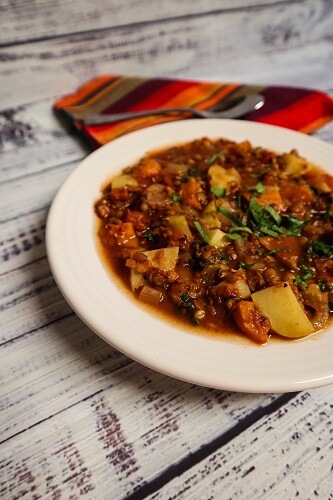