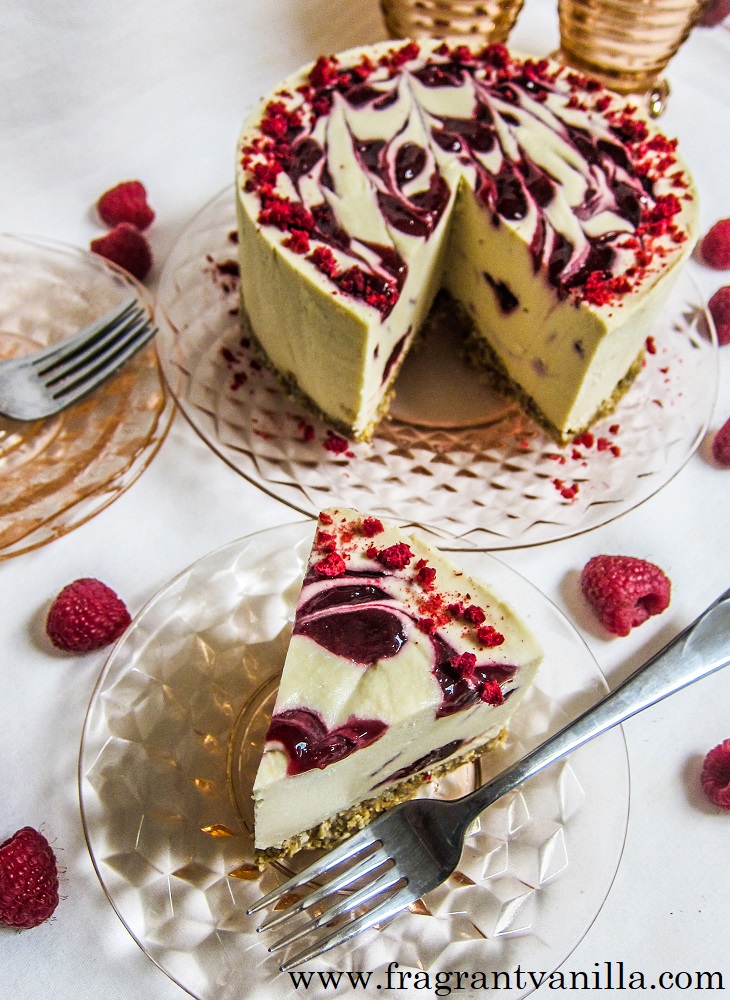 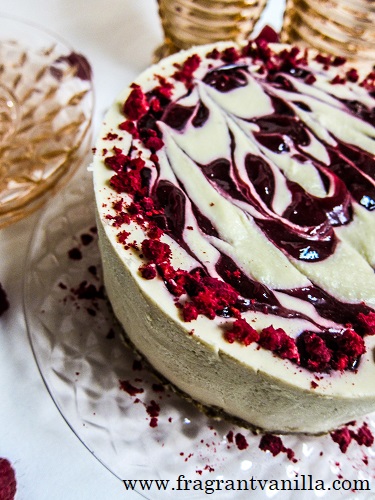 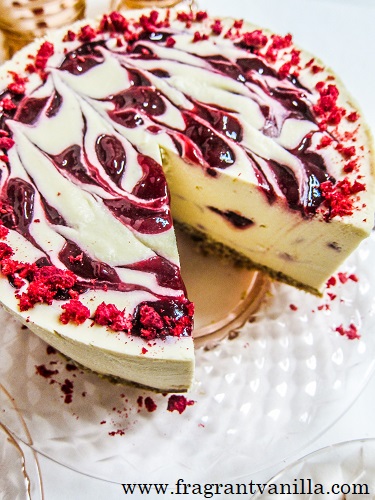 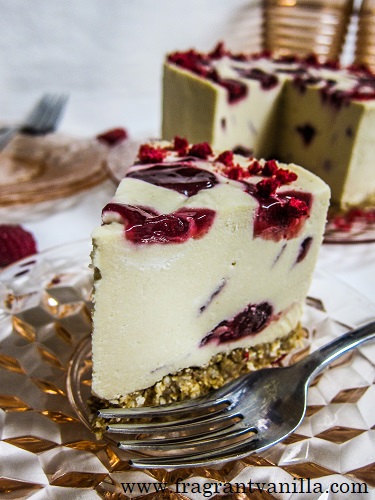 Leave a Reply to The Travel Bunny - Cancel reply