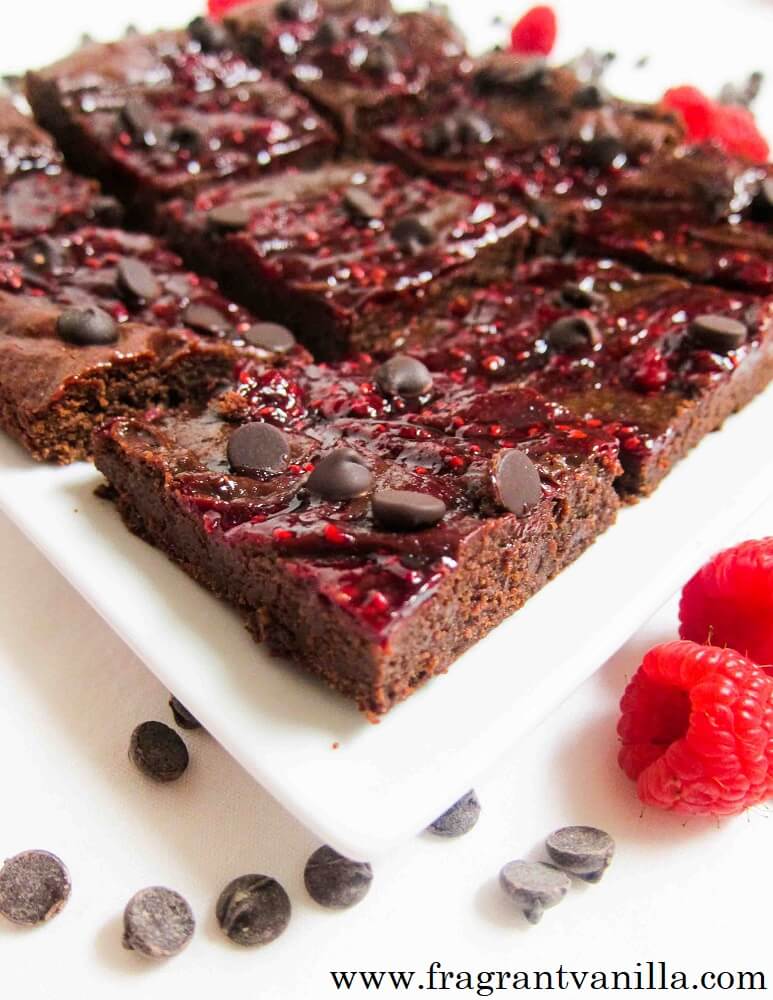 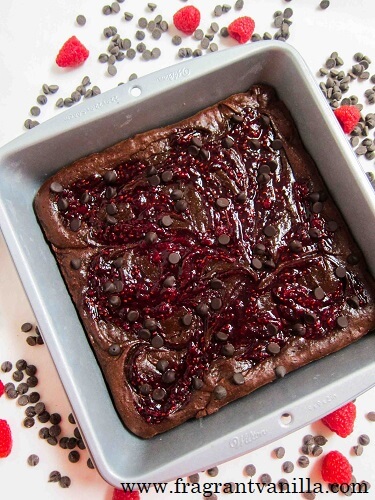 I am in a chocolate mood lately.  So on my day off last weekend I decided that some brownie baking was in order.  The weather was pretty chilly so I didn't feel like spending much time outside, so it was the perfect time to be a kitchen hermit.  By that I mean spending most of my time there.  Not that I am not kitchen hermit already most of the time because I admit I kind of am.  I do work in a kitchen and spend time in the kitchen at home developing recipes after all.  Baking brownies is one of those things that always makes me happy.  I mean, you can not possibly be in a bad mood while baking brownies. Eating the leftover batter from the bowl, smelling the chocolaty goodness baking, and of course eating the finished product.  It all produces comfort, satisfaction and happiness.  At least for me.  So it is one of my favorite memories.  I remember when I was in high school my friend and I would bake brownies from time to time...then end up eating most of the pan of warm gooey brownies. And, I would also sometimes beg my Mom to buy me a box of brownie mix sometimes and make them. Because no bar really compares to classic brownies.  If you are craving brownies, it has to be brownies.  Rich, and fudgy, the middle pieces for me.  I know we all have our preferences but that is how I like mine! 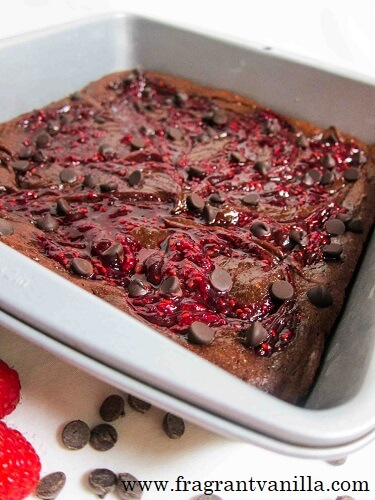 I thought about making just classic brownies, because I was craving those brownies I had when I was little.  But in my typical way of thinking, I had to embellish them in some way.  Because I can never leave well enough alone with my recipes.  So, I decided to go wild and add in raspberries as well.  Yes, I know that is not super wild, but oh boy it made all the difference in those brownies.  I am still enjoying the raspberry jam from Eric's dad, so that is what I used in these and it was so good with the rich dark chocolate!  This is my classic brownie base that I use most of the time.  It uses avocado oil and almond butter to make it rich and delicious.  If you are going for a more low fat thing though, you could substitute apple sauce for the avocado oil, but then the brownies would be more cakey, which I do not prefer.  So, I go with the oil. They are coconut sugar sweetened and it almost gives them the same flavor as a brown sugar would.  An almost caramel flavor in the background which I love! The batter tasted amazing before it was even baked.  I should know, I tasted plenty of it. 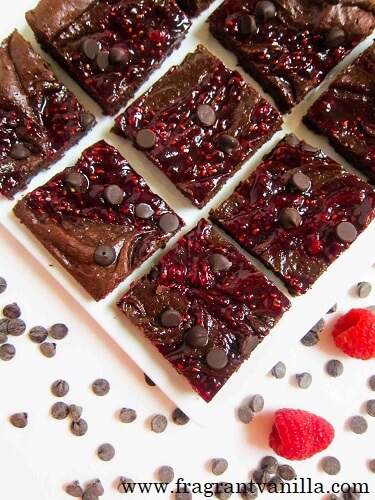 My house smelled so good while these were baking!  Like raspberry pie and brownies combined!  The only bad thing about brownies is that if you want them to cut nicely you have to cool them completely which is usually a few hours.  And I did want them to cut nicely so I could photograph them for you all and have them look pretty.  But if you don't want to wait, go ahead and enjoy these babies warm while the chocolate chips are still gooey because I think that would be amazing.  Top them off with some vegan ice cream, even better!  They taste wonderful with the decadent rich chocolate brownie base studded with chocolate chips and sweet jammy raspberries throughout!  If you want to impress someone and show them how delicious vegan food can be, whip up a batch of these and share with them!  If you can share that is, because you may not want to share once you taste one. 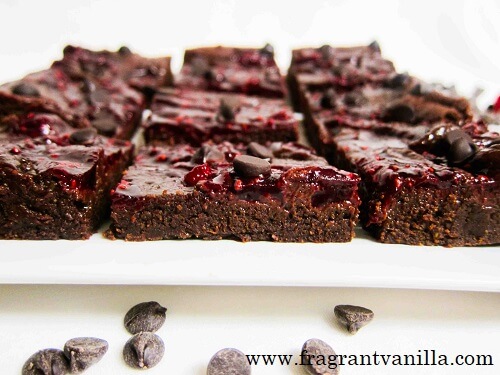 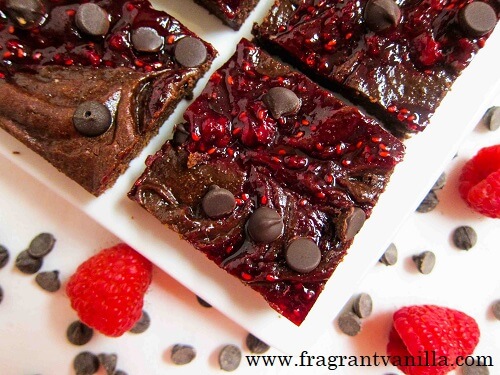