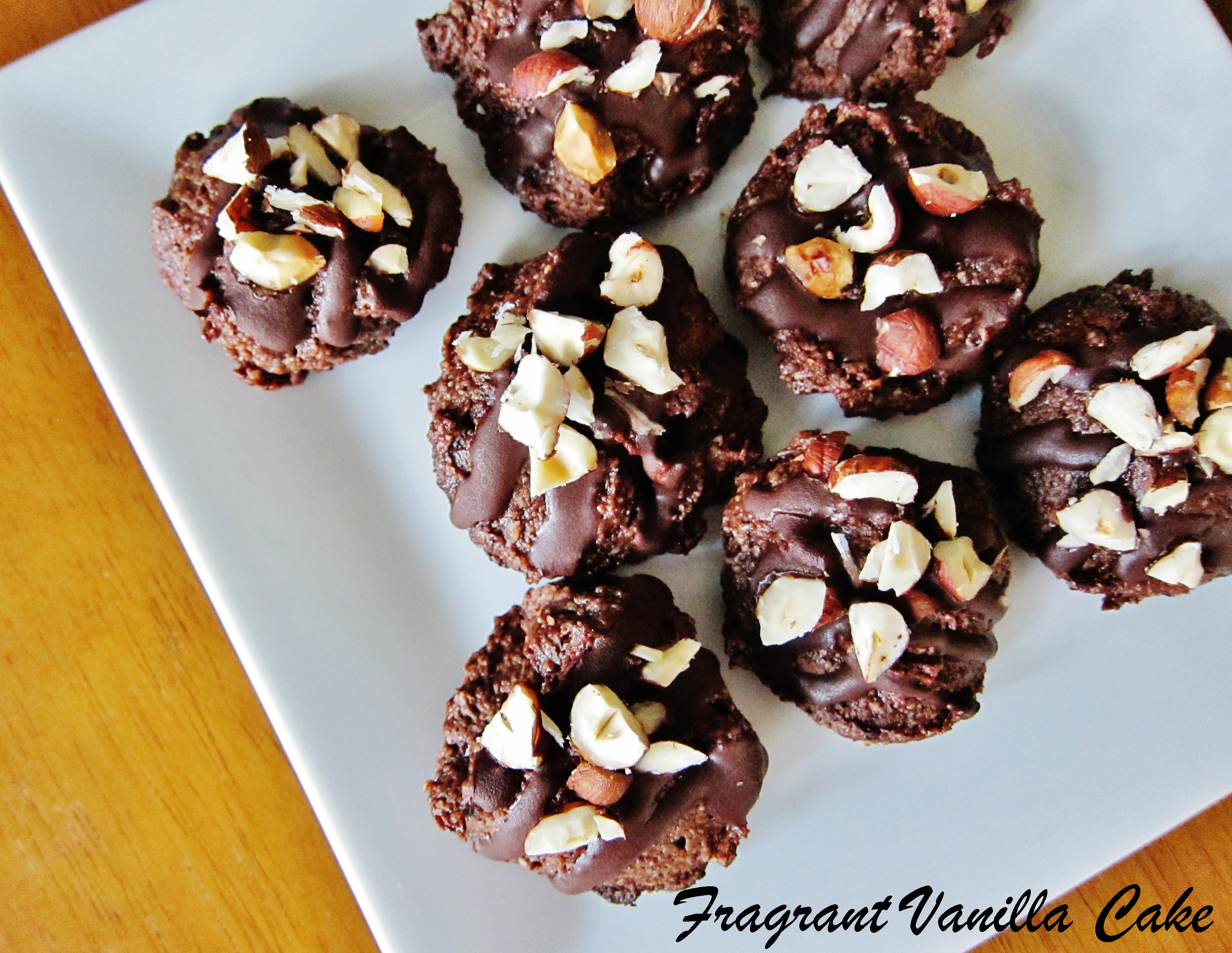 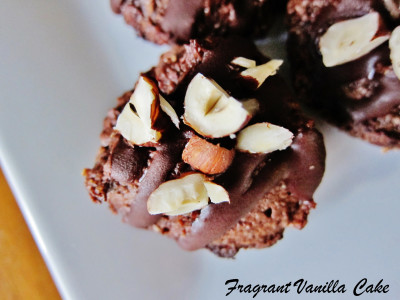 I was given some hazelnut meal and the first thought I had was to pair it with chocolate.  I was always a big fan of Nutella growing up, but I am an even bigger fan of home made hazelnut and chocolate butter. The flavor is just wonderful!  Hence the hazelnut and chocolate choice for the hazelnut meal recipe.  I decided to make simple macaroons.  I had recently made some coconut almond ones and they were awesome, so I thought I would create a similar (yet different tasting) recipe with these. 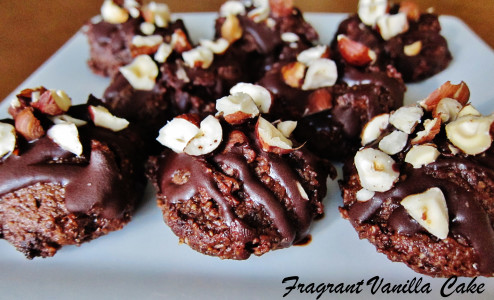 I liked the texture the other ones I made had, and I had used a mixture similar to vegan marshmallow fluff to make them so I used that again as the base I added the chocolate and hazelnut meal to. I dehydrated the last batch though, because my oven was broken, but now it is fixed so I used that this time to bake the macaroons.  Either way works, and I have included directions for both.  Of course the plus side of the oven is they are done a lot faster.  Once they were baked, I decided that they were not pretty enough looking so I drizzled them with dark chocolate and sprinkled them with hazelnuts. Man were these ever delicious.  They taste like a macaroon and a hazelnut brownie had a baby together...simply heavenly! 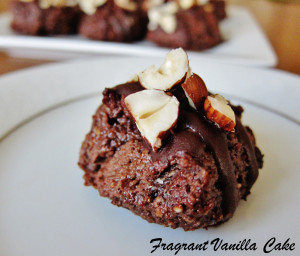 In a food processor (you may also use a stand mixer for this, I just do not have one), whip the aquafaba to until thick, then add the guar gum and continue to whip or process to stiff peaks.  Add the sea salt, and the sugar a little at a time through the feed tube until it is incorporated, then continue to whip until the mixture is shiny and the sugar has dissolved.  Add the vanilla, and blend until incorporated.  Add the hazelnut meal and the cacao powder a little at a time, pulsing until incorporated (you can fold it in by hand, but I didn't and it still worked out.  But if you are using a mixer with a whisk attachment you may want to so it doesn't get all stuck in the whisk).  Scoop out the dough by the rounded Tbsp, and place on a parchment lined sheet pan.  Heat the oven to 350F degrees and bake for 30 minutes in the center of the oven.  (alternatively you may use a dehydrator instead.  Place the cookies on a lined dehydrator tray.  Dehydrate at 155F degrees for about 13-14 hours or until firm on the outside but still soft in the middle). Let cool.

Melt the chocolate (I like to just pop mine in a bowl in the dehydrator, but if you prefer the double boiler, by all means, use that) in a bowl, and drizzle over the macaroons, then sprinkle them with chopped hazelnuts. Allow to set, and enjoy!  These keep well for a couple of weeks in the refrigerator in a sealed container.

*Aquafaba is the liquid from cooked or canned chickpeas.  If you are using liquid from the cooked, you want to make sure it is thick (the consistency of egg whites), not watery.