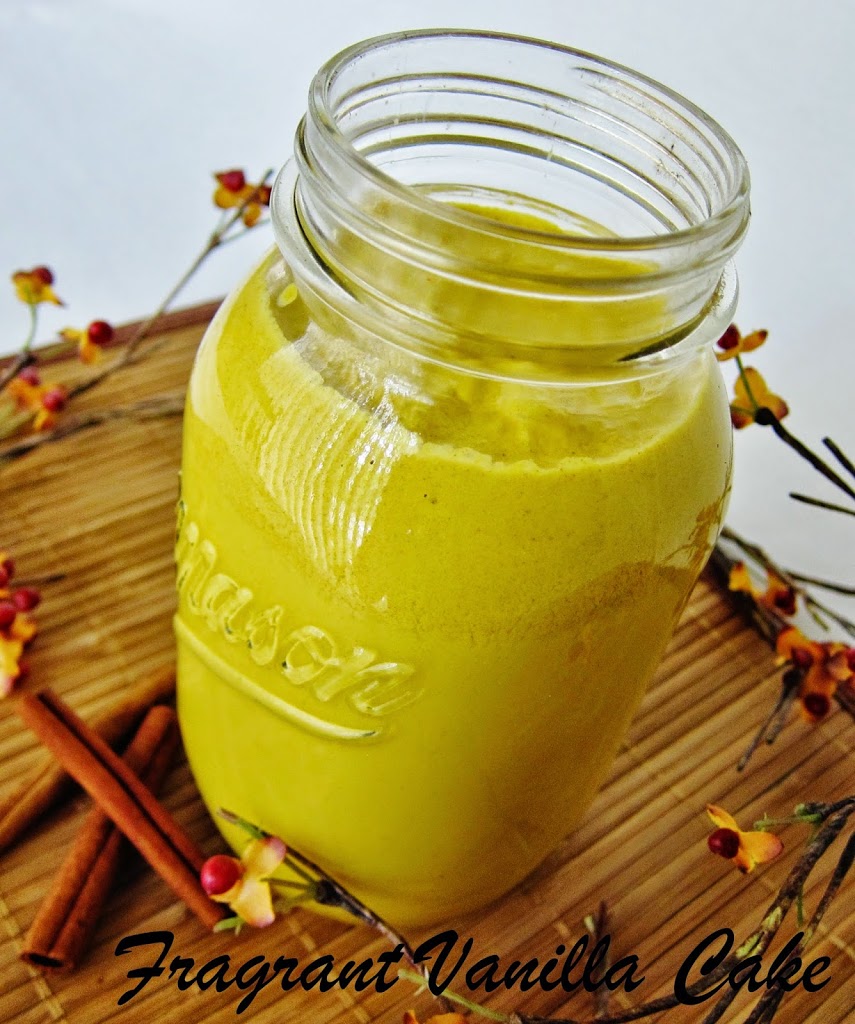 The pumpkin flavored goodies are out in full force.  My Mom even pointed out to me that the entire Trader Joes ad has a complete section of just pumpkin goodies.  Yep...and the cult status Starbuck's Pumpkin Lattes have already been here for 2 months as well!  I wouldn't touch one with a 10 foot pole...but not because it is pumpkin, rather because the mix is filled with artificial things and dairy.  There are vegan commercially made pumpkin coconut milks, or other non-dairy milks out there that would make a little better pumpkin spice latte, but they still have all of the sugar and some things that I would rather not drink in them. Which got me to thinking, why not make my own version of spiced pumpkin milk? 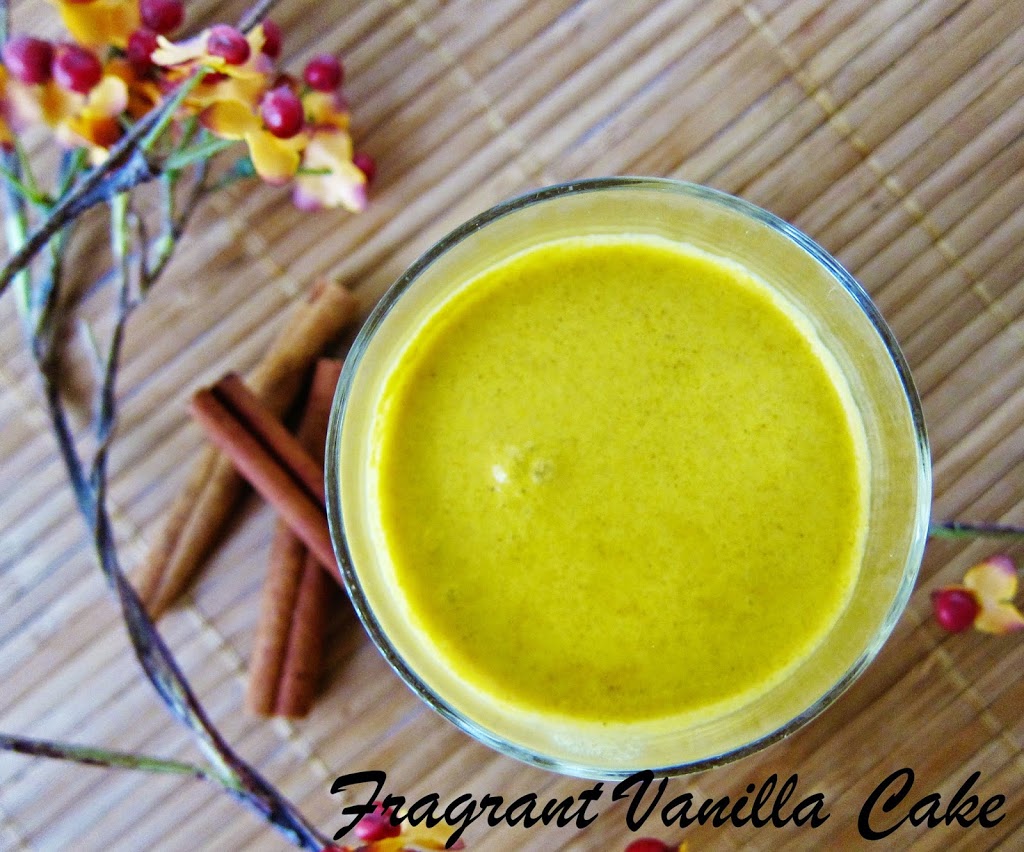 Because the idea of a creamy spiced pumpkin milk itself (not so much mixed into coffee for me because I no longer drink it) sounded delightful!  Kind of like Autumn's version of eggnog, but pumpkin instead of booze. I knew this was going to be good.  I made my classic coconut milk with pumpkin, and the spices that I feel should accompany it along with some maple syrup for sweetener (which I know is not technically raw, but it does have nutrients in it and I love the flavor, if you make it you can add your favorite sweetener).  It was sooo good!  Dessert in a glass really.  If you wanted to really go all out and a little decadent for breakfast, this would be good on cereal. 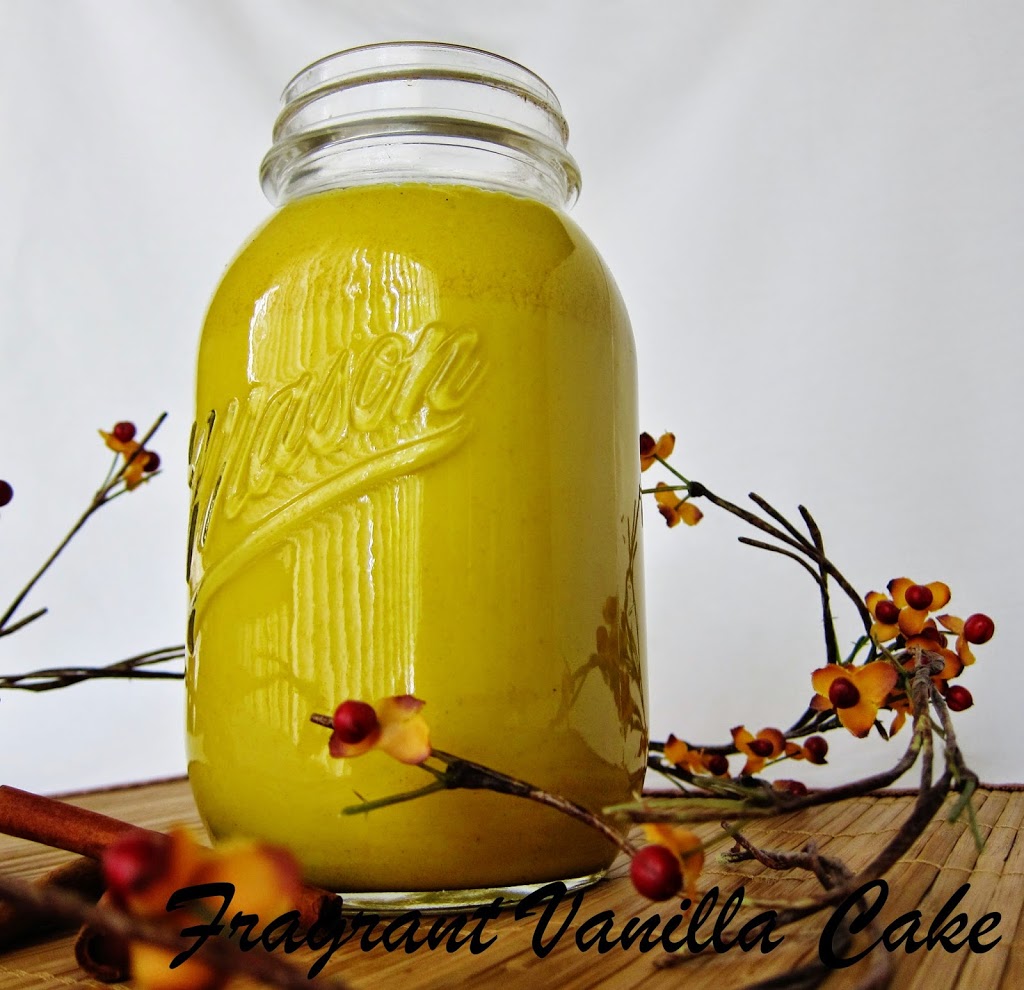 Add the coconut to a high speed blender, and blend until it is very fine, and starts to become liquid (like coconut butter).  Add all other ingredients starting with just 2 cups of water and blend for 1 minute until smooth, adding more water until you reach your desired consistency (I like mine thick, so I didn't add much more.  Strain if desired, or if you have chunks of pumpkin, but I like it as is).

*If you don't mind this not being raw, you may use 4 cups coconut milk in place of the coconut meat and water.

**You may use any sweet winter squash for this recipe, or even carrot or sweet potato since the flavors are similar and you will not be able to tell the difference in the finished product. Also, if you do not mind the milk not being raw, you could substitute 1 cup cooked pureed (or canned) pumpkin for the fresh pumpkin.
***Note: This recipe will not work if you do not have a high powered blender with the dried coconut.  It will work slightly better if you use fresh with a less powerful blender. 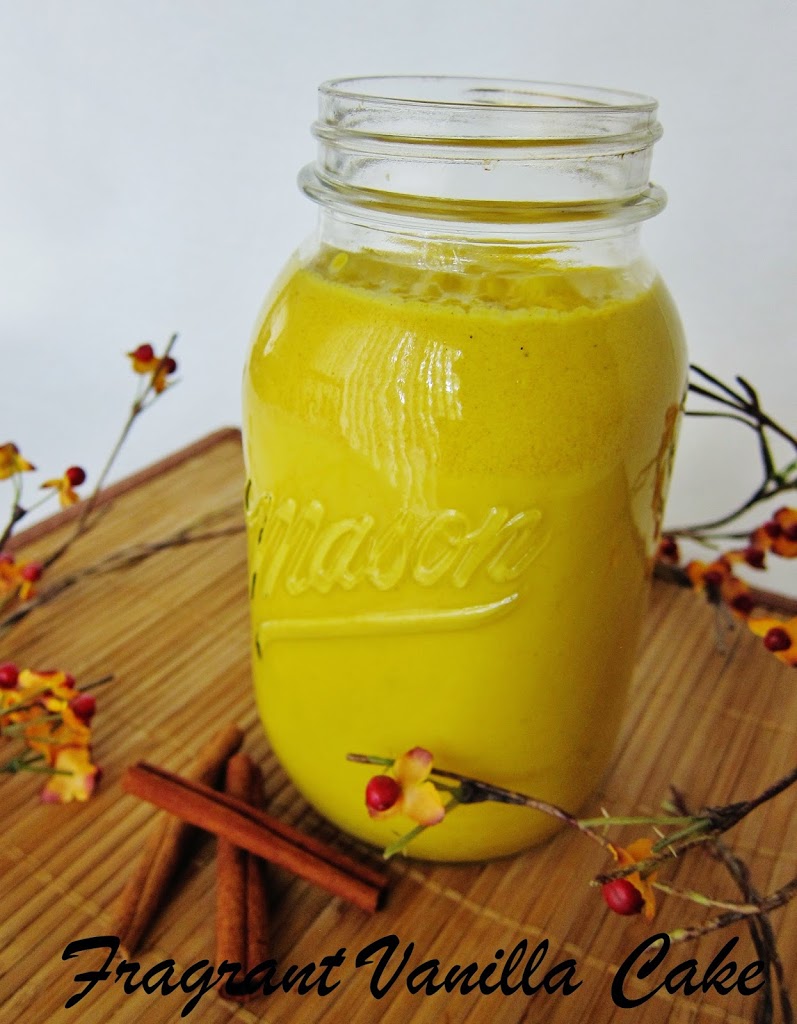