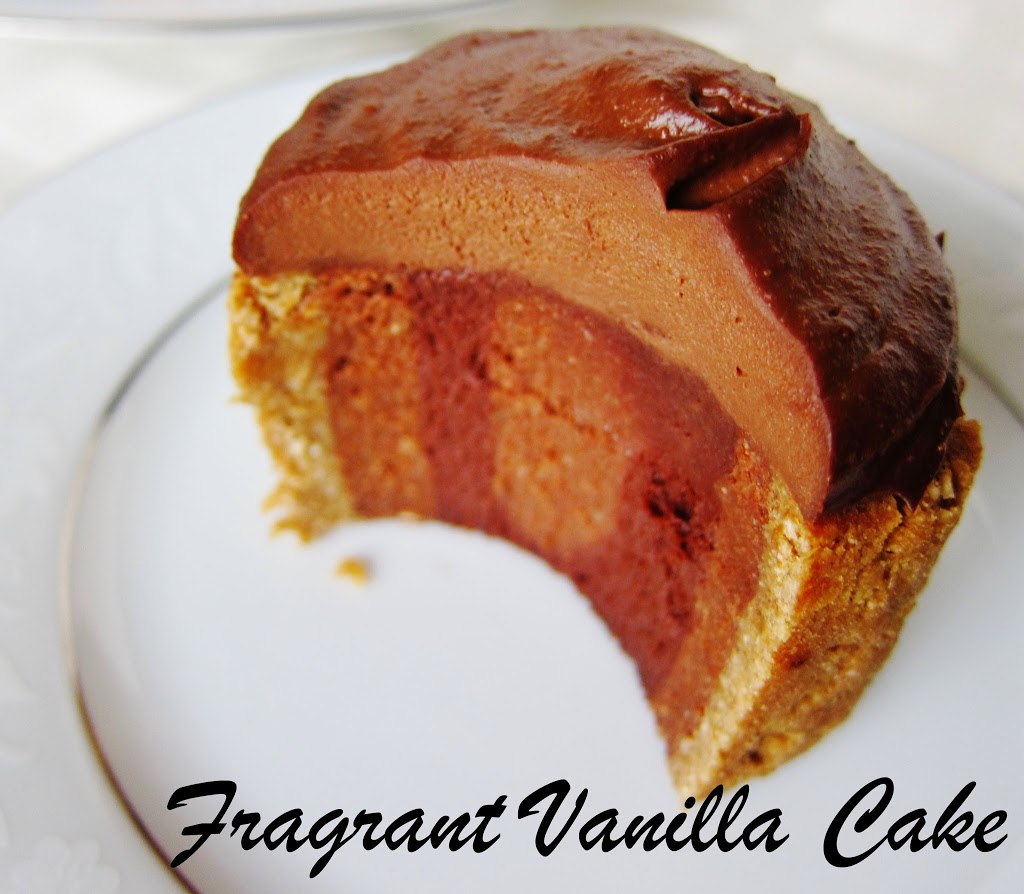 I started out on a mission to make raw banana cinnamon rolls, and these Raw Chocolate Swirled Banana Sweet Rolls happened instead.  It all started when I was discussing recipes with Eric and he suggested raw Cinnabon rolls.  If you don't know what those are, they are huge cinnamon rolls that they sell at the malls around here.  I have actually never had one, but the smell is pretty amazing that comes from there.  I guess he was craving cinnamon and something rich. I thought it didn't sound like a bad idea to rawify them, but the only thing that was holding me back was the fact that EVERYONE makes raw cinnamon rolls.  I like to be a little different you know?  I like to think outside the box, not make something everyone else has already made. But these would be my own recipe version so that made it ok in my mind.  But then I started making the dough...and I couldn't help but tinker with it.  I wanted a banana based dough, not just plain to keep these moist and give them a little sweetness.  It was so good, the soft banana dough scented with vanilla and a little cinnamon and some cardamom since I couldn't just add cinnamon, that was too boring and I love both spices.  Oh, but it would be so much better with something chocolate too! So I made half the dough chocolate, and I figured I could layer them so it would be swirled together all pretty.  But, then I decided that a simple cinnamon sugar filling was not enough. I added a fudgy filling instead and these quickly started to become sweet rolls not cinnamon rolls. A simple glaze would not do, since these were no longer cinnamon rolls...it had to be smooth, fudgy chocolate frosting.  Frosting so good, you wanted to eat it with a spoon like chocolate mousse.  Luckilly I made a lot because that is what happened to some of it. So, I ended up with Raw Chocolate Swirled Banana Sweet Rolls. I think Eric will forgive me given that he is more of a chocolate addict than a cinnamon lover.  These are so much better than cinnamon rolls anyhow.  Maybe some day I will make raw cinnamon rolls, but for now these are pretty amazing!