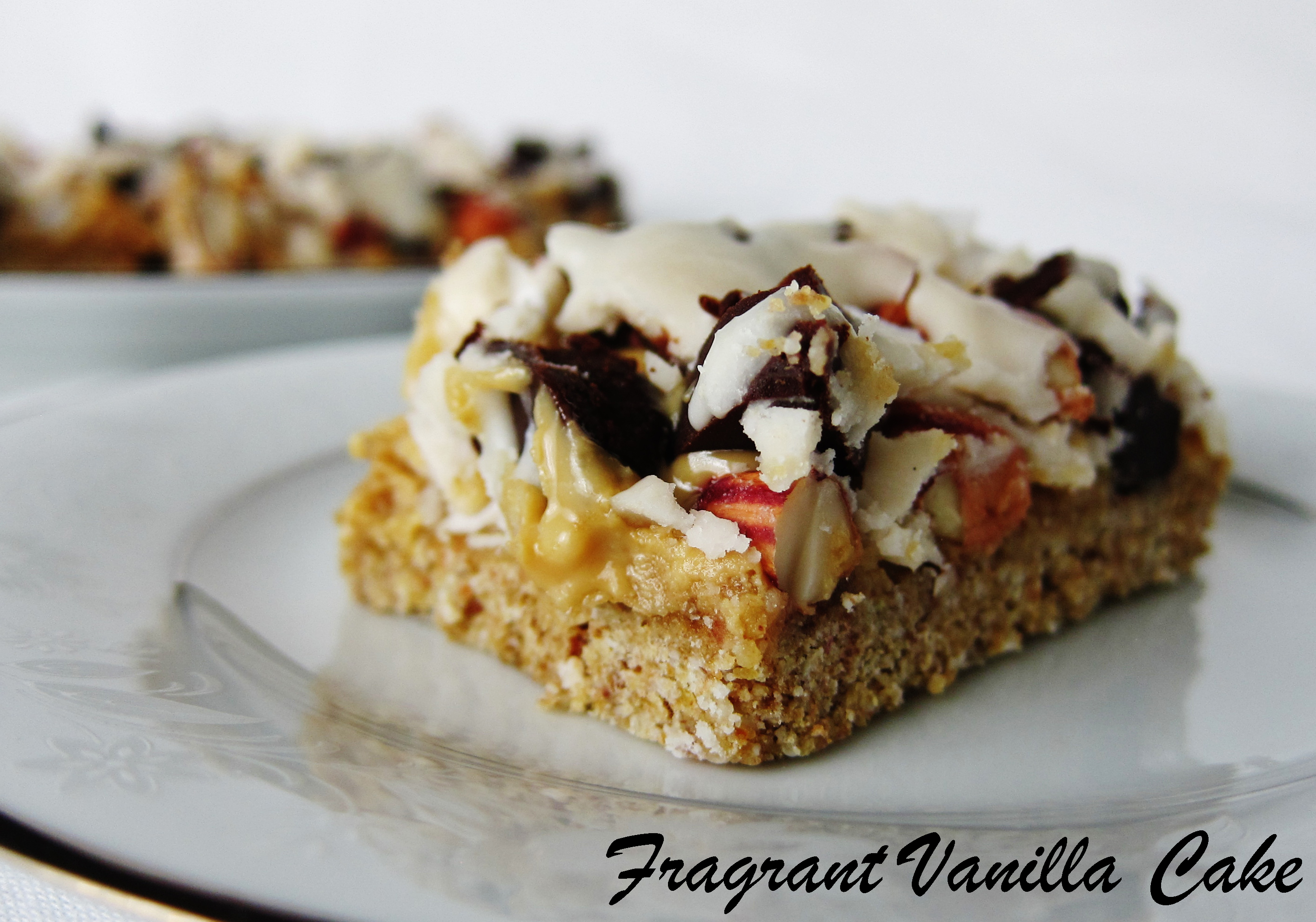 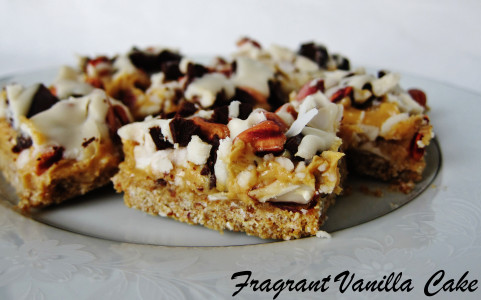 I decided last week that I wanted to make some 7 layer bars.  I have been wanting to do so for a long time, but I just kept forgetting about it until now.  They make them in the deli I work in, so every time I see those I think about them and this time I decided that I wanted my own vegan version.  I know what the typical bars have in them, but I wanted mine to be different.  In case you haven't heard of them, the classic ones have a graham cracker crust, chocolate chips, white chocolate chips, butterscotch (or peanut butter) chips, walnuts, coconut and sweetened condensed milk poured over them before baking.  Lots of sugar, but I loved these as a child.  I enjoyed the idea, but I tweaked it for mine using creative license. 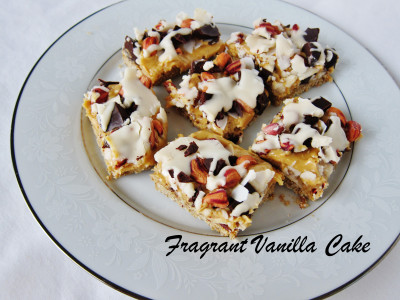 In mine, I wanted a date caramel layer as one of the layers and also a peanut butter layer both on top of a graham cracker like crust.  The two layers sort of melded together, which was delicious! This was the glue of the bar and delicious glue it was.  Then raw jungle peanuts, coconut and chocolate chunks were scattered over that, because the beauty of these bars is all of the texture.  To set everything together I drizzled a coconut butter mixture over that, the sweetened condensed milk of the recipe if you will.  Omg...these bars turned out epically amazing.  Crave worthy would be an under statement. All of my favorite things in one bar, can't go wrong with that. 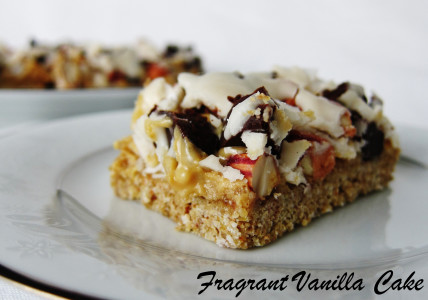 3/4 cup soft, pitted medjool dates (if they are not soft, soak them in filtered water for 30 minutes and drain well before using).

In a food processor, combine the buckwheat groats, shredded coconut, dates, and sea salt and process until finely ground and starting to hold together when squeezed (if it is not holding together add a few more dates or a touch of water).  Press into the bottom of an 8X8 inch square pan lined with parchment.

Next, to make the caramel, combine the dates, coconut butter, syrup, water, sea salt, and vanilla in a food processor or high speed blender and process until smooth.  Spread out over the prepared crust.

Next, spread the jungle peanut butter over that (see note below).

Scatter the coconut, peanuts, and chocolate chunks over that.

To make the coconut drizzle, whisk together all ingredients until smooth then drizzle over the bars in the pan.

Place the pan of bars in the freezer for at least an hour to set up before cutting.

Note: if your jungle peanut butter is runny at all, whisk in 2-3 Tbsp melted raw coconut butter or your bars may be softer in the inside. 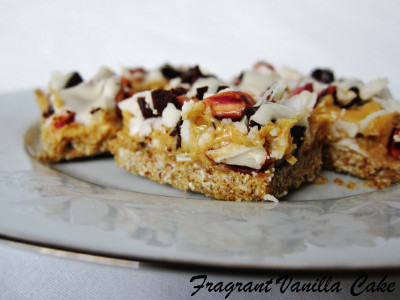