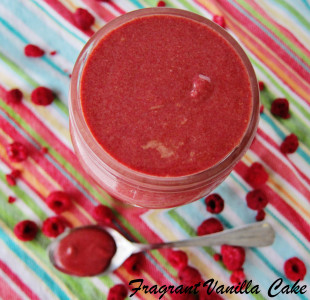 I am a big nut butter of any kind fan in case you haven't noticed. I love peanut butter, I would eat the whole jar if I could, and macadamia nut butter and pecan butter make me swoon.  Walnut butter is a staple for savories in my house, and cashew butter is always on hand for creamy sauces.  I also make nut butters that in and of themselves could be a dessert, straight out of the jar.  I made one like that just last week and it was so good I just had to share the recipe with you so you could try it as well.  Raspberry pecan butter.  OMG...so heavenly.  Tasted like peanut butter and jelly sandwich with pecan instead of the peanuts and so rich and creamy. 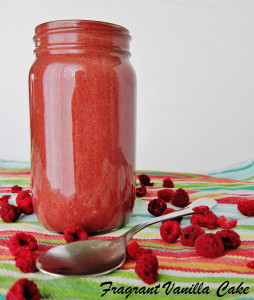 I suppose if you wanted to make it with peanuts, then it would be a PB and J but I chose the pecans because I wanted a special treat.  I used dried raspberries, along with raw pecans a bit of coconut sugar and a pinch of sea salt. That simple and so good.  This is awesome drizzled into porridge or oatmeal, or drizzled over fruit. One of my favorite simple desserts. In a high speed blender, blend the raw pecans at high speed, using the tamper to press them into the blades until they are smooth.  Add the remaining ingredients, and blend until smooth.  Store in a jar in the fridge.

*I made my own dried raspberries.  To do so, spread them out on a lined dehydrator sheet at 115F for about 24 hours until no moisture remains.  If you cannot make your own, use freeze dried not the sugar sweetened soft raspberries because they will gum up your blender. 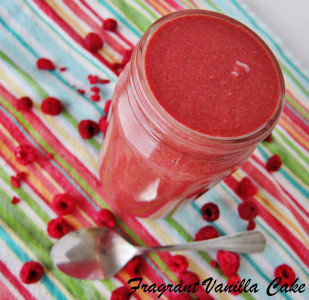