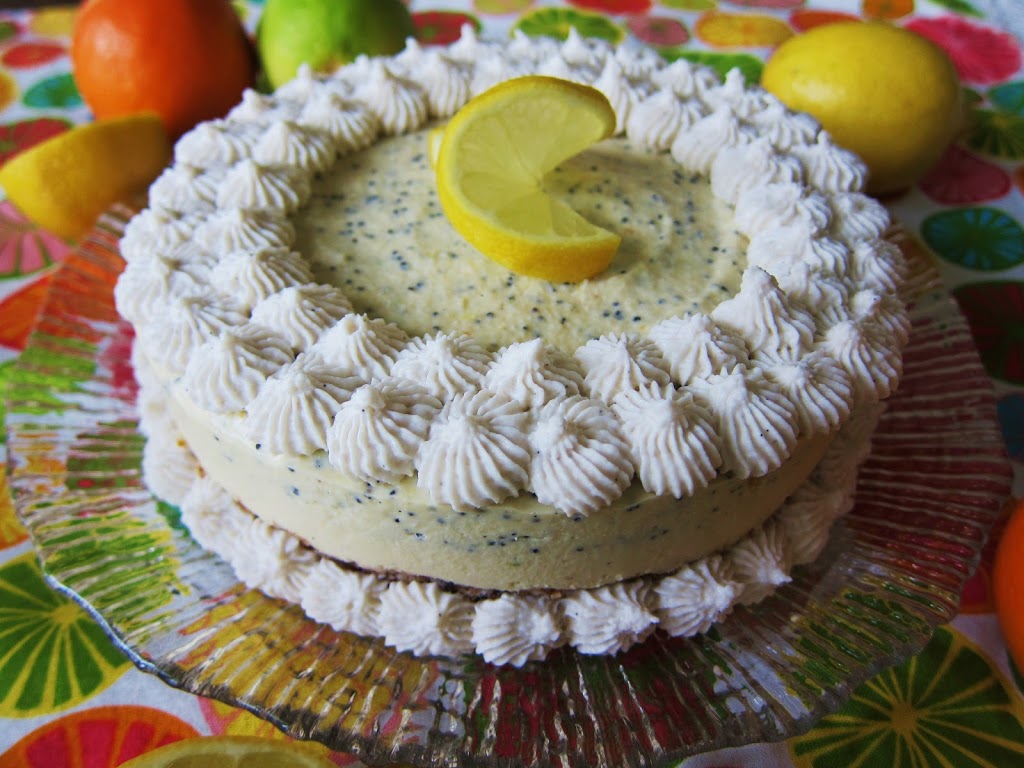 May 6, 2012 By Amy Lyons In Cakes and Cupcakes 15 Comments
Sometimes we just have to tackle things that scare us.  I remember back in high school when I was in track I used to run sprints.  I told people that I would never run distance because I didn't believe I could...little did I know that I would switch over to running the 2 mile by my Senior year and actually be decent at it!  I had to take the step and risk failing at those longer distances in order to discover I was good at them...certainly better than I was at sprinting (I was pretty slow). 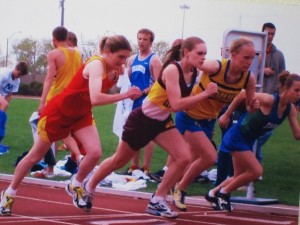 Now, looking back I am thankful I took the step into distance running as I cannot stand to run less than 5 miles when I run and the 10k happens to be my favorite race distance (nowhere near those 100m I used to safely hang onto).  And so it is with many things in life.  Chances must be taken and we must jump when we are scared to once in a while in order for the good things in life to find us!  We would miss out on many passions, successes and relationships if we just stayed comfortable all the time. 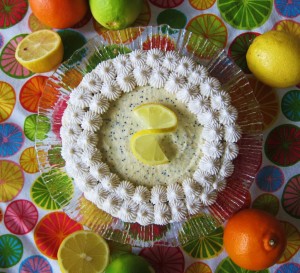 This weekend I decided to tackle a food fear of mine...creating a raw vegan cheesecake!  I had been encouraged to make one and decided to go for it considering I have always wanted to try making one but it has intimidated me in the past.  I looked at plenty of recipes, and decided on a cashew based cheesecake.  I went for a citrus poppy seed cheesecake, because I have so much citrus laying around my kitchen right now it is not even funny! 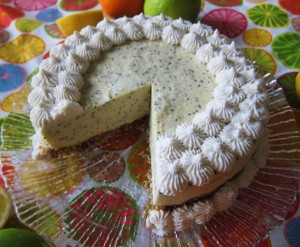 For the crust I decided to use almonds sweetened with a little soft dates and enhanced with a smidge of sea salt.  It was nutty and delicious...of course I sampled it before pressing it into the pan to make sure it would be up to my standards!  For the filling I used raw cashews soaked overnight (as this seems to be the most common filling for raw vegan cheesecakes), combined with coconut oil, coconut nectar to sweeten.  I wanted there to be plenty of citrus flavor so I used both  juice and zest of oranges lemons and limes along with a bit of vanilla bean for a delicious fragrance.   I have to say it was the easiest cheesecake filling I have made...whir it up in the food processor and voila!  Lastly poppy seeds were folded in before pouring into the crust. 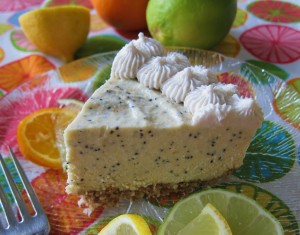 I loved that there was no need for baking, simply putting it in the fridge and waiting for it to set up.  It needed some adornment however because I like my cheesecakes to be pretty so I created a "whipped cream" of sorts from more soaked cashews and some young coconut meat with a bit of vanilla bean and coconut nectar...it was better than real whipped cream!  More importantly though, it did the trick for making my cake pretty with a bit of piping around the edges!  But the real test would be how would the cheesecake taste?  I have a very high cheesecake standard.  It was amazing!  It was creamy and luscious...citrusy and lightly sweet with vanilla...the crust nutty and crunchy!  I was in heaven...and the best part was I felt really good after eating a large slice...not heavy like with regular cheesecake.  I can honestly say...I don't know why I was so afraid of raw vegan cheesecake!  It was way more simple than its dairy filled sister.  I am glad I took a chance on this one and I will be making more of them in the near future!  If you would like to enjoy some for yourself, here is the recipe! 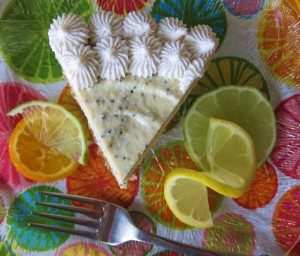